How Not to Get a Career 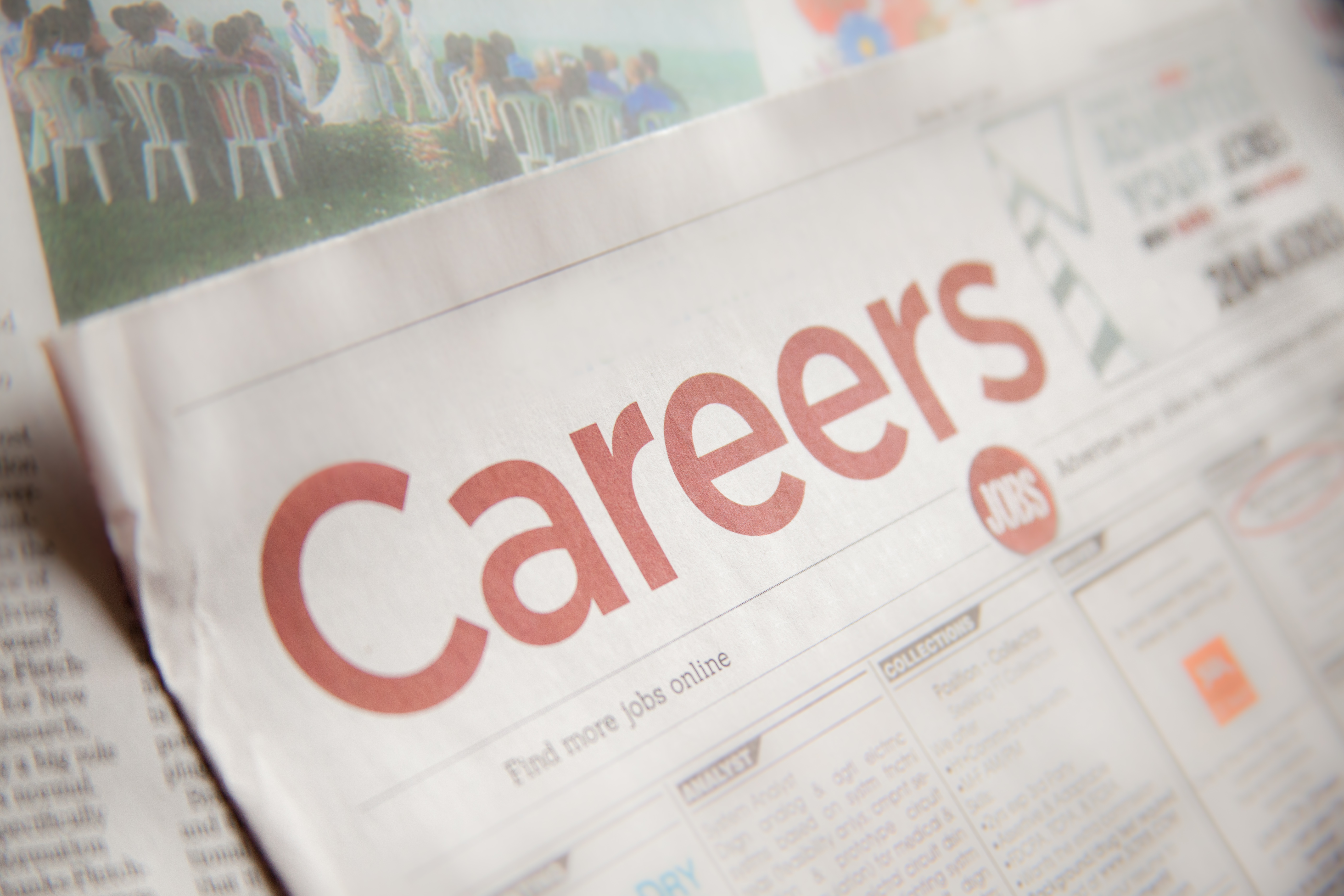 BSc in Biochemistry (2.1) from Imperial College London. MSc in Business Management from Imperial College Business School. Arts editor and writer for felix throughout years at IC. Can speak several languages and has travelled extensively. Has engaged in a wide range of extra curricular activities, charitable endeavours and qualifications since leaving university. It’s pretty impressive, if I do say so myself. I’m 28. I left IC in 2010. And I have no job/career.

University primes you for a career. That’s why we go to university. Not for some genuine love of whatever we have chosen (those that are the exceptions prove the rule), but to better our prospects of getting a job that pays better than jobs that require no qualifications. Back in my parents’ day, getting a degree meant studying for four years and then having work waiting for you at the end. And so they worked their asses off, got out of Africa and moved to the UK so that their children would get a gold plated education and thus be equipped for a life of smooth sailing. The world has gone through rapid positive change and frequent catastrophe and demise since then. Things are different. Getting a degree is now the tip of the iceberg. And sometimes it is the tip of the iceberg that has broken off and melted.

During my Masters, we were honed and trained in the not so subtle art that is acing applications and dominating interviews – getting yourself onto the career ladder that will supposedly bring success, status, a salary and satisfaction. The thing is I saw through the game playing that is both getting oneself a job and the job itself. I didn’t like the politics or the inauthenticity. And so I gave up trying to find jobs that were a logical carry on from the caliber of my degree and the institution I came from.

Since gradating in 2010 I have worked many jobs in many different industries and countries. But I would leave jobs quickly if I was bored, frustrated or unchallenged.  Three years after leaving university I left my job working for a shipping company in Chiswick and went back to my hometown of Oxford. I had to escape London’s darkness and gravity before it consumed me. I realised I had silently been crippled with severe anxiety and depression for about ten years and that I had to start looking after me and not the dream created for me by others (the C word word again – a career). Working on oneself is hard. The hardest work you’ll ever do. The most painful, uncomfortable and sensitive work you’ll do. It’s facing every hellish emotion you’ve buried, ignored or numbed your whole life. It’s the most valuable work you’ll do. Work that doesn’t afford weekends or holidays. Work that one seldom gets recognition for. Probably the only work I’ve worked at consistently and with such dedication. Since starting such an important job, I have still had jobs to get me cash money, but they have all been ancillary to my main purpose – me and my happiness.

Five years on from IC and my kaleidoscope of different careers – film industry, ship broking, hospitality, journalism, private cheffing, starting my own business – has brought me terrific insight into what makes me tick. Unfortunately those things don’t fit easily into the majority of jobs being advertised out there. And now my CV paints a picture that looks more like a series of jungle vines than a strong and sturdy career ladder. It’s been one hell of a ride – exciting, scary, never dull. I’ve learned so much and become a person I admire, respect and even like (some of the time). The Dude from The Big Lebowski. Some people just prefer to dance to their own beat…

But I’m 28 and probably have less of an idea about what it is I want to do than ever before. I find myself, yet again, between jobs – this time living permanently and indefinitely in Cape Town, where I was born and to where I’ve wanted to return ever since – and wondering what the hell is to become of me, flighty free spirit that I am. But now the gap between jobs is no longer filled with doubt, self-flagellation, guilt and panic. It’s filled with a patient and excited waiting for the next adventure and challenge, knowing that what I do does not define me.

Next post Why Can't The English Learn to Speak?!

Previous post Where do Cinema and Virtual Reality meet?