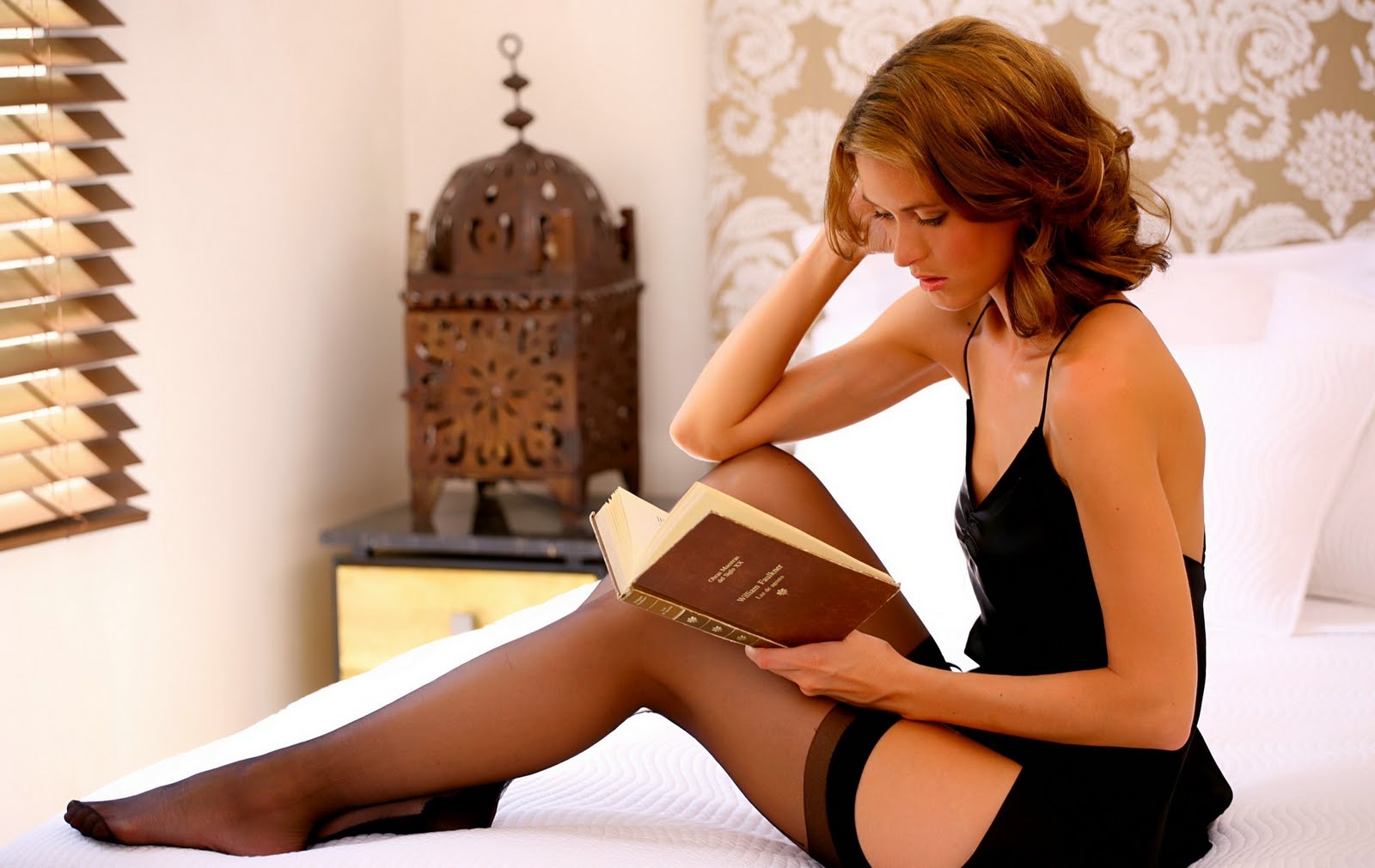 Every girl, everywhere, is caught up in the debate over the literary revolution ushered in by the arrival of E. L. James’s Fifty Shades trilogy. Exploding onto the scene by successfully tapping into a previously taboo genre of writing, James offers the modern and more liberal alternative to yesteryear’s Jackie Collins. Fifty Shades combines the guilty pleasure of erotica which has long sat in the corner of creative writing and combined it with a plot and characters that have given it a fresh and provocative feel. Yet not everyone is relishing in the opportunity for a new approach to literature; the trilogy is already banned in libraries of three states in the USA and it has received more than its fair share of criticism for vulgarity, crudity and controversy in the UK.

As for the writing itself, she has been accused of being amateurish and her characters unbelieveable – the fantasy of inexperienced teenagers being whisked away by tall, dark and handsome billionaires. The description is not altogether inaccurate, as this is more or less the direction of the plot. However it must be remembered that James is writing for an audience who have most likely seen more than their fair share or sexual experiences, perhaps no where near as graphic as those described in the book, but by no means new and daunting. The situation in which Ana finds herself and the journey upon which she is taken would in fact be all the more unbelievable were she a middle aged woman who bumped into an average BDSM lover in a bar. We must remember that this is a novel of fiction, exploring fantasy and fetish beyond the average person’s reality. Those who enjoy something a bit more conventional will find no shortage of suitable books on the shelves.

As with anything sexually related, perspective is a very personal thing. Whilst Fifty Shades portrays a very individual taste for the sublime expressed by Mr Grey, we should not condemn James solely upon the character upon which she has so cleverly crafted. It is like rejecting Rowling for the atrocities of Voldermort; it simply makes no sense. It is for the creativity and innovation of her characters and the book itself that James has rightly jumped straight into Time’s 100 Most Influential People**. Love or hate 50 Shades, it is rightly a matter of taste. But at least allow the trilogy the credit for allowing us to freely explore the boundaries of literature in a new and open-minded fashion.